‘Love Me Like California’, an uptempo fresh summer love song from hit songwriters-turned-artists Scarlett Butler, comes to radio on June 21, 2021.

Scarlett Butler is a country music duo made up of hit songwriters Troy Kokol & Joni Delaurier. The pair have had songs recorded by artists in Canada, the US and Australia, writing with and for artists like Shane Yellowbird, Brett Kissel, Tenille Townes, The Higgins, Mike Plume and Hayley Jensen.

As artists, this married duo is fresh off their Billboard Canada Top 50 chart success earlier this year with “Looking For A Lockdown With You”, which the pair co-wrote, and was recorded with Aaron Goodvin, Michelle Wright, Duane Steele and CBC Heartland’s Amber Marshall. The song raised over $10,000 for the Unison Benevolent Fund, supporting the hard-hit Canadian live music industry. 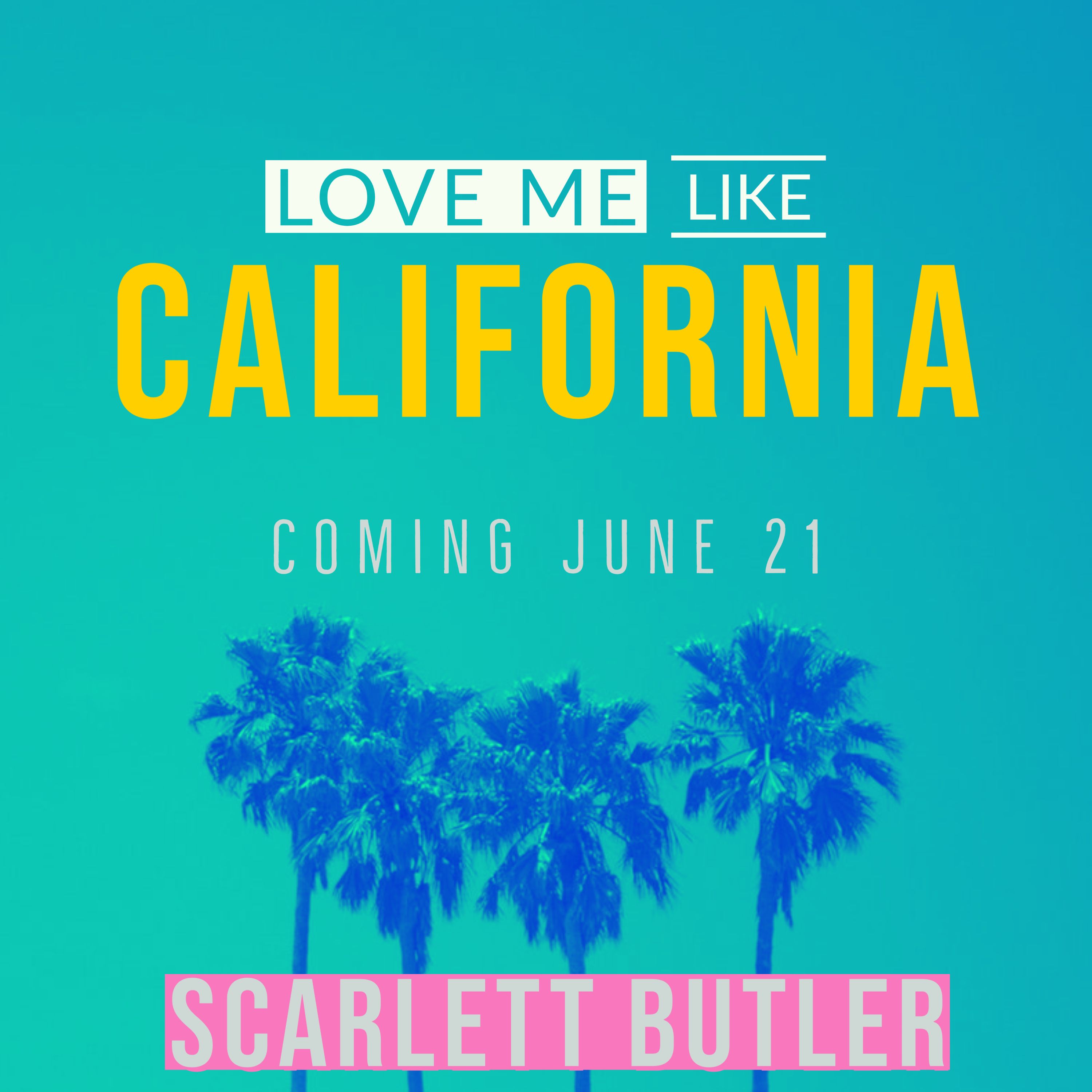 Looking for a Lockdown

What began as a fun conversation about how to write a song and get it recorded, turned into a major fundraising initiative for the Unison Fund, Canada’s music industry charity.

Troy Kokol and Joni Delaurier of Scarlett Butler wrote “Looking for a Lockdown with you” with some friends (G. Schmidt, T. Schmidt, S. Stevens), and before they knew it, Canadian Country Music Association Hall of Fame inductee Michelle Wright, CCMA Award winners Aaron Goodvin and Duane Steele, and Amber Marshall of CBC’s Heartland went into the recording studio to cut it. The result is a tongue-in-cheek pandemic love song that takes a lighter look at dating in the age of COVID-19.

All of the artists donated their talent and time in addition to Reluctant Cowboy Records who produced the track free of charge. By joining together to support Canada’s music community, the star-studded collaborators hope to raise funds and build awareness while also creating some levity for country music listeners and fans during these challenging times. Beginning TODAY, fans can visit Bandcamp to download the song for $5.00.

100% of the net proceeds from sales will go to the Unison Fund, Canada’s music industry charity, which provides counselling and emergency relief services to the Canadian music community in times of hardship or difficulties.

With every individual download purchased, you are entered to win a personalized video message from Heartland's Amber Marshall along with a digital code to experience a private Zoom concert featuring; the hot new duo Scarlett Butler, Duane Steele, Aaron Goodvin, and CCMA Hall of Fame member Michelle Wright!

The more downloads you buy, the more chances you have to win! The private Zoom concert will take place at a mutually agreed-upon time. The contest will close at 12 am MST on Monday, March 19, 2021, after which time the lucky winner will be contacted.

Scarlett Butler is a new Canadian music duo comprised of Troy Kokol and Joni Delaurier. But ask anyone in the Canadian country music industry and they would be known better individually for crafting songs you have probably heard on the radio.

After a decade of writing songs for country artists (250+ songs over the last decade) with and for artists like Shane Yellowbird, Brett Kissel, Tenille Townes, The Higgins, Mike Plume, and others, this talented duo stands on a solid foundation of well-crafted songs backed up by a soul-warming blend of familial harmonies.

Delaurier and Kokol met at a songwriting event in Calgary, Alberta. “I heard him perform and I wondered who the hottie singing that song was,” laughs Delaurier. “Something about tall, dark, handsome, and talented sticks with you.”

For his part, Kokol says, “I heard her song and was like, that girl will write a hit song one day.”

It turned out to be true, sooner rather than later. Eventually, the two started dating and together took their first trip to Nashville. Soon after, they wrote Shane Yellowbird’s hit song “Pickup Truck”, which was listed as the #6 all-time song on Canadian country radio by Billboard and spent twelve weeks in the top 10 on BDS.  This earned the pair nominations for Canadian Country Music Song and Songwriters of the Year and opened many doors to collaborations with some of the best writers and artists on both sides of the border.

As recording artists, both have released solo records with Kokol earning himself solo nods for Male Artist of the Year at the Indigenous Music Awards in 2018. Forming a duo is an evolution from the songwriting rounds they have played over the years, where they would sing harmonies on each other’s songs and records, and the million times they were told, “you should start a band”.

“Our partnership works the same in life as it does in music - we just really like one another’s style, and genuinely like to be together,” says Delaurier.

“There are so many songs we’ve written over the years that we love, that didn’t find their way onto a record. We can’t wait to share them,” says Kokol.